Combining this talented group of incoming players with the returners will put the Wildcats in a great position to compete in for a conference championship in their inaugural North Atlantic Conference (NAC) campaign.  The team's increased roster size will help to make training sessions more competitive and will reduce the impact of injuries and academic obligations on the outcome of the 2020 season.

"We cannot wait to bring these 25 young ladies to campus in August and get the season started," said Renaud.  "The challenges we have faced as a society this year has not deterred this team's motivation and dedication to being the best they can be.  It is going to be a process, but one that is going to pay dividends in late October."

Below is a brief breakdown of the Wildcat's commitments to date. 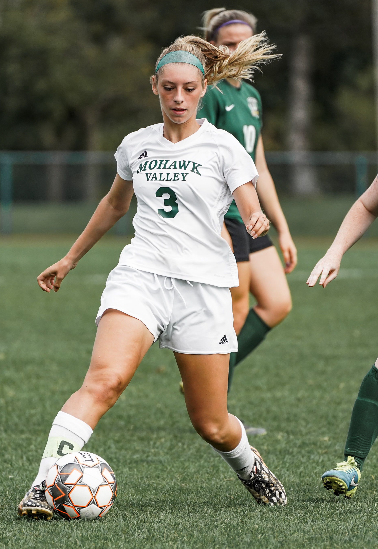 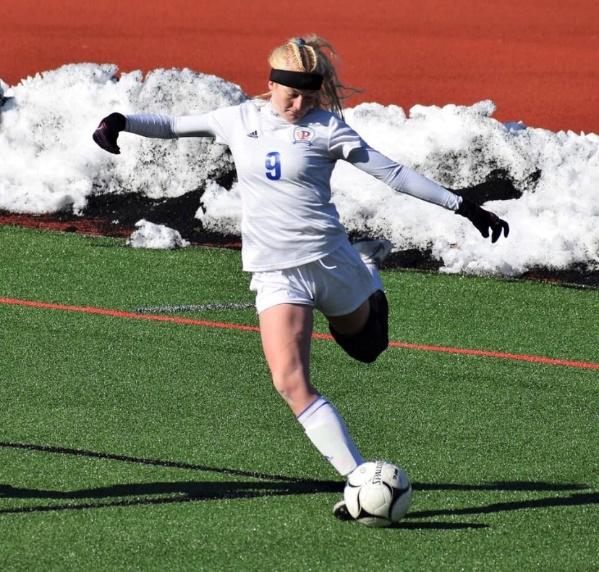 Jordan was a vital piece to Poland's run to the NYS High School Championship in 2019.  A versatile player and proven scorer, she tallied 13 goals and 11 assists in 2019.  Jordyn will be anchoring in the midfield area for the Wildcats in 2020 and may be looked at to play striker when the Wildcats run a three-forward formation.  Coach Renaud knows what impact Jordyn can have immediately, given the similar philosophy he shares with her for her former coach, Tom Basel. 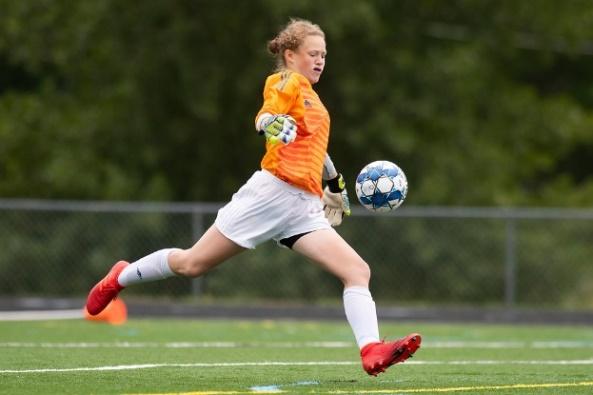 Michalyn worked between the pipes during Milton's Vermont State Championship run in 2018, and continued solid play for them through the 2019 season, averaging 15 saves a match.  She was also a member of two State Cup Championship teams in 2014 and 2017.  Coach Renaud likes her athleticism and feels she will push for playing time in her first year along with returners Felicia Bianca, Abby Hawes, and newcomer Katie Bowers. Kay's parents are proud alums of SUNY Poly. 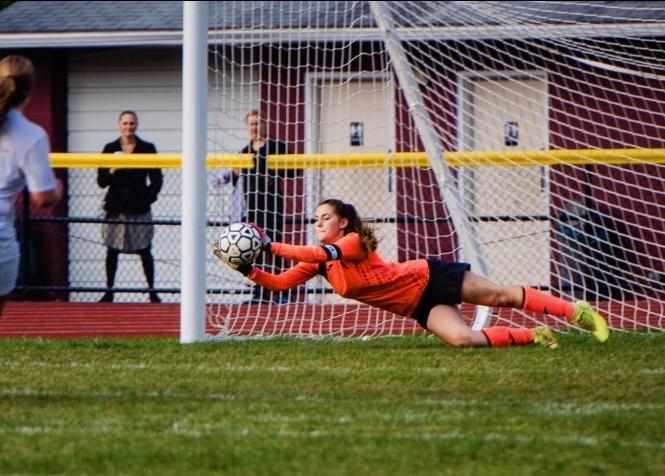 Katie captained her Oriskany High School team this past season and brings an element of quickness to the goalie position.  She covers the 18 and positions herself perfectly on restarts both in and outside of the penalty area.  Combined with the team's three other goalies, she will be looked at to hold the last line in the frame when the opportunity presents itself.  Coach Renaud also feels she may have the best hands from that position from what he saw while recruiting Katie in 2018 and 2019. 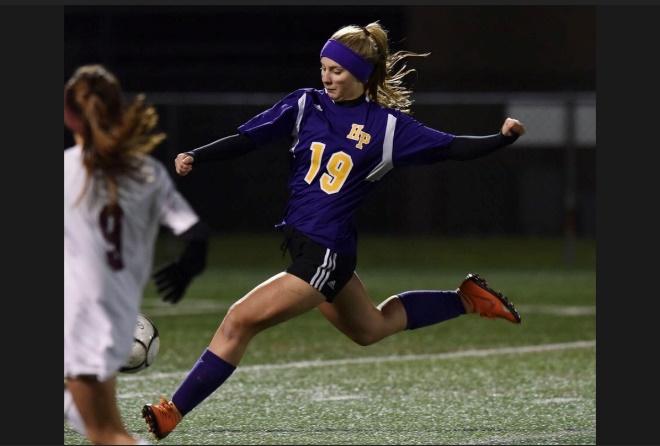 Meaghan brings speed, field awareness and the ability to press forward to the Wildcats in 2020.  She dominated for Holland Patent and their back four in 2019.  While playing mostly center back for Holland Patent, Coach Renaud may look to place her at the outside marking back position in order to capitalize on her speed as his formations are designed to have the weakside backs get into the offensive third and look to score. 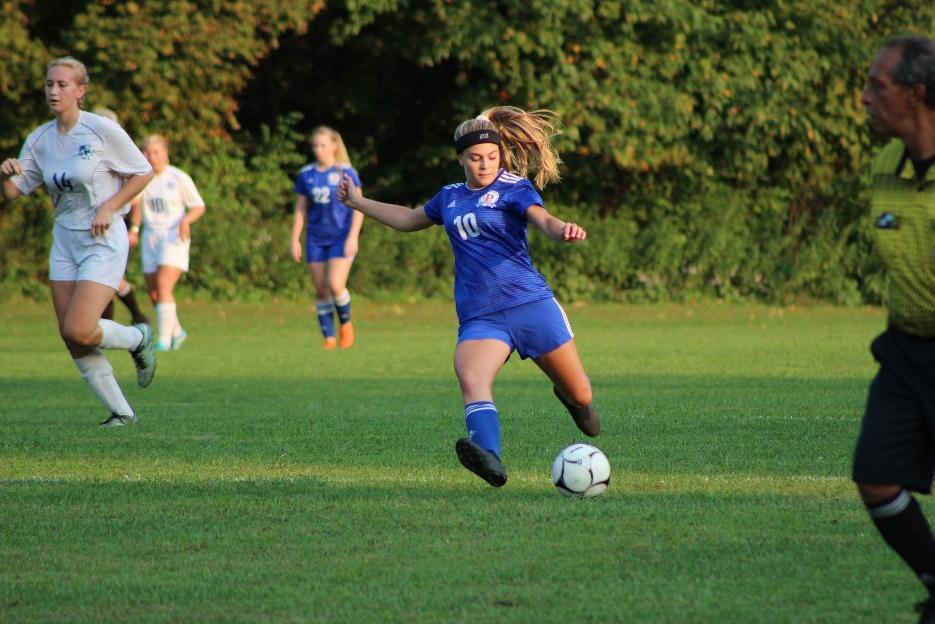 Victoria is the second member from the 2019 Class D State Champions to join the Wildcats.  Coach Renaud likes her off the ball anticipation, as Tori has a knack of putting herself in great position to score, as evident from tallying two goals in the 2019 Section III Championship game against Cincinnatus, something the Wildcats welcome, especially as the competition is more balanced come playoff time. 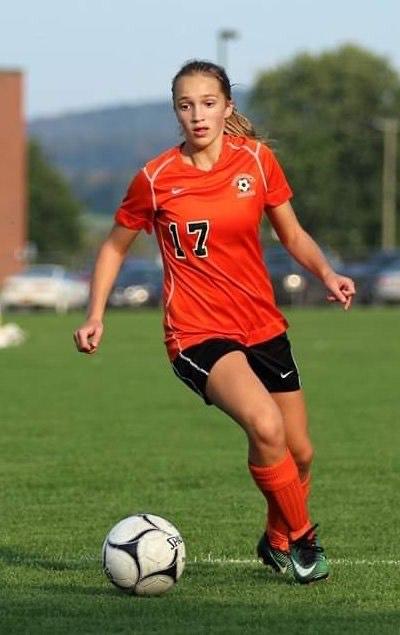 Ashley will be playing a pivotal role at the outside midfield position for the Wildcats in 2020.  She covers both ends of the field well, has a very good defensive presence, and a great first step to the ball.  Coach Renaud especially likes the strength she has on serving balls into the 18 from anywhere in the offensive half of the field. She also plans to compete with the women's basketball program at SUNY Poly. She was a great contributor to Cooperstown Basketball's Section III Championship run. 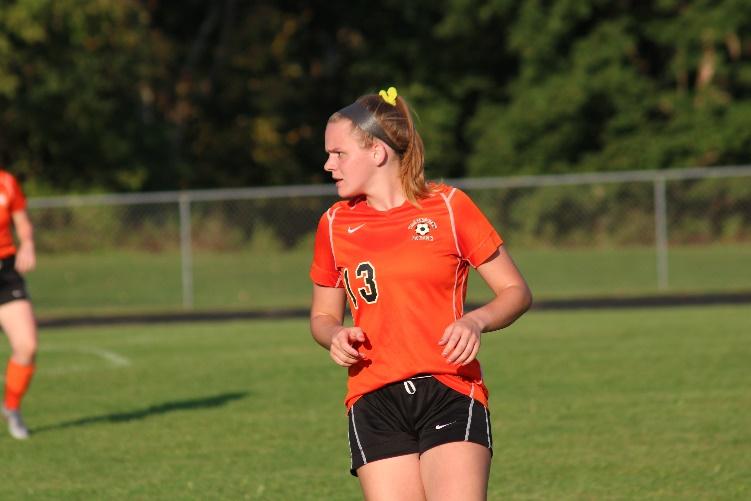 Kate has the ability to play both the midfield and forward positions and brings great size and speed to the offensive end.  A proven goal scorer, she is not afraid to put herself in front of the box in an attempt to find the back of the net.  Coach Renaud really likes the level of intensity she brings to the field, and she is one of the more athletic incoming recruits, being named to the NYSPHSAA All-State Basketball team in 2019 after leading Cooperstown to the Section III Basketball Championship.

Coach Renaud identified Armerae midway through the 2019 NYSPHSAA season, and she immediately stood out as a strong central defender, who is excellent in the air and has poised aggression to the ball in the defensive third. Armerae is a 2 time First Team All-Conference selection and Coach Renaud believes she will bring another element of athleticism to the Wildcats defensive unit.